What is DHCP and How DHCP Works 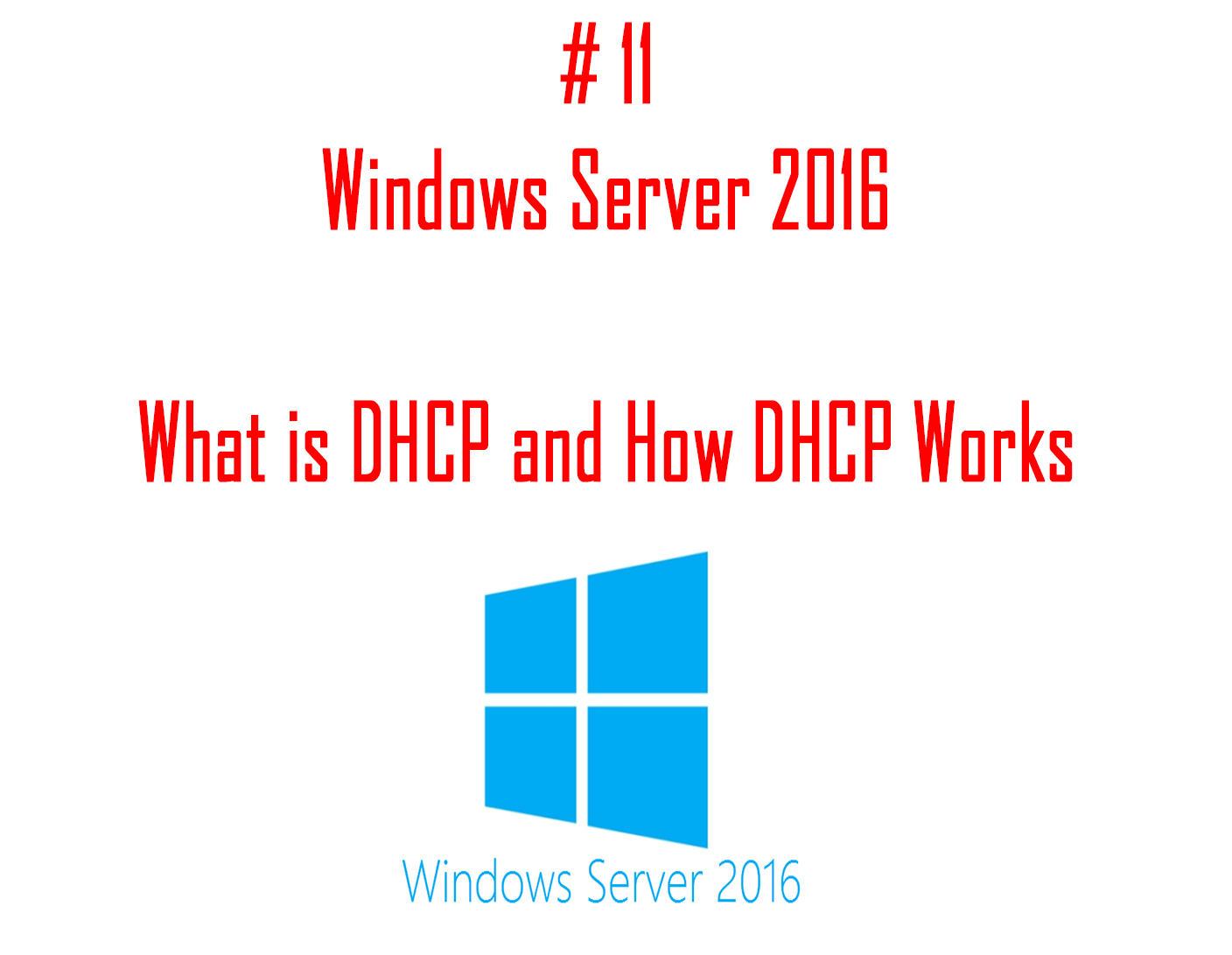 DHCP Stands for Dynamic Host Configuration Protocol.It's an application layer protocol used by hosts or computers to obtaining setup information.Its goal is to assign unique IP Address to our hosts, It also provides other network addresses such as the subnet mask, default gateway, and the DNS Address.

For Example, we have 2 pc a switch and a router. For our computers over the network, they need an IP address, not just an IP address, that address has to be unique on the network, other wish data goes to host A when it should actually be going to host B.Host A doesn't know whats going on and the whole thing becomes a mess.We could assign these addresses manually we have only 2 pcs.But imagine if we have two hundred plus PCs, we really don't want to be doing that, so how does DHCP sort this out.Each computer will run a DHCP client and this will allow the computer to ask for an IP address .somewhere on the network there will be a DHCP server, this is where the IP addresses are managed.DHCP Servers can be run on routers or servers.At home is likely to build into your router but in an enterprise network is likely handled by a server.

When we Turn our PC on and if it doesn't have any address it looks for DHCP server.the pc will send a request to the server, called a DHCPDISCOVER request.

Once the offer has been made for the chosen IP address, the device responds to the DHCP server with a DHCPREQUEST packet to accept it.

If the server decides that the device cannot have the IP address, it will send a DHCPACK packet to the client.This packet includes the lease duration and any other configuration information that the client might have requested.At this point, the IP configuration process is complete.

Download "Tutorials for Windows server" Android application Now.
Now we all know that what is Dynamic Host configuration protocol and how it work.In next Part, we will see How to Install and Configure DHCP Server on Windows Server 2016.
Windows Server 2016