What is IIS ? How to Install IIS Role on Windows Server 2016 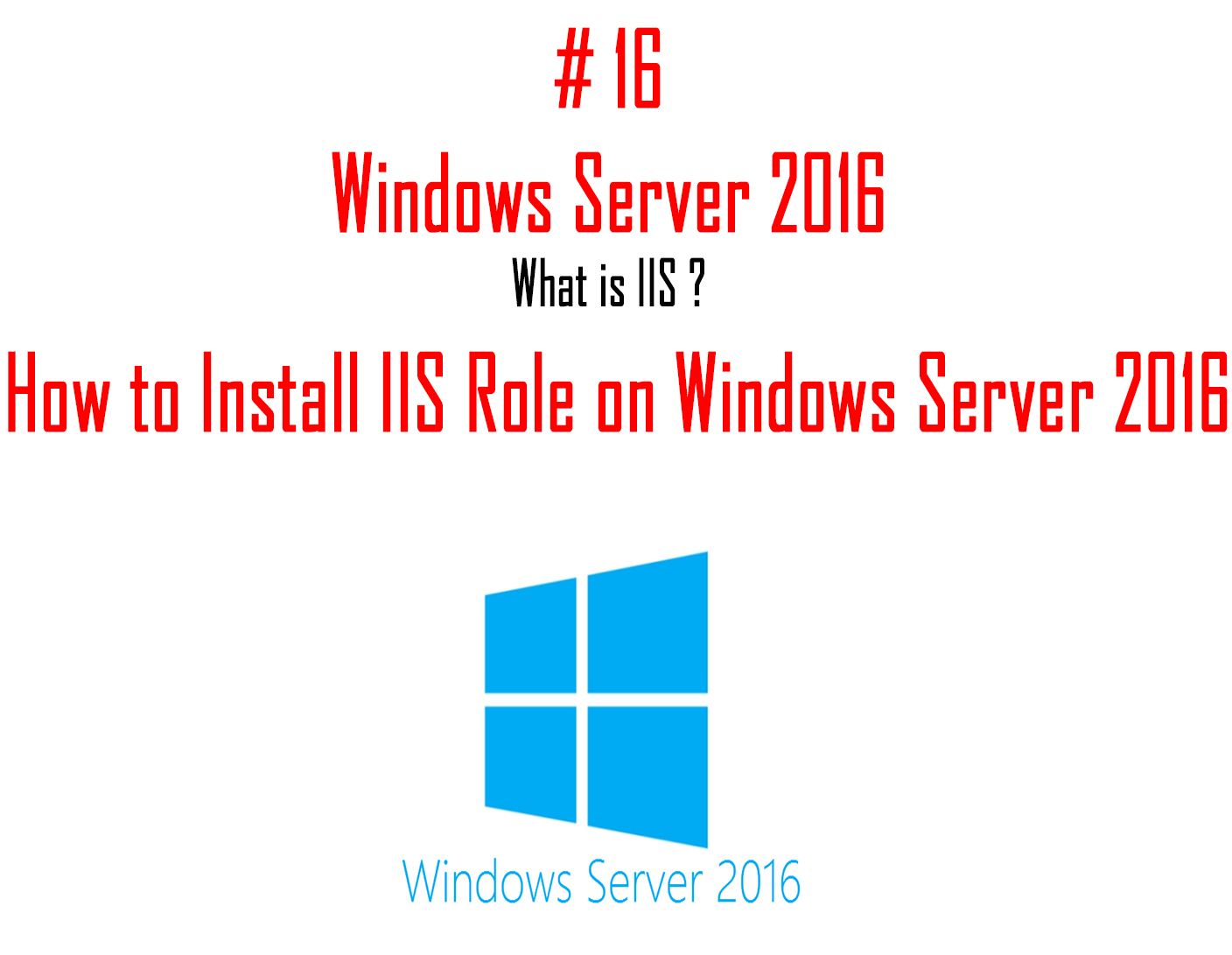 This Article is a part of Windows Server 2016 Tutorials series. Within the previous Article, we see How to Join Windows 7/8/10 to Domain Server. Now we'll move forward and see What is IIS and How to Install IIS Role on Windows Server 2016. So Let's Get Started.

IIS stands for Internet Information ServicesThis is one of the most powerful web servers from Microsoft that runs on Windows Systems to host requested Web application.You can Host Web and FTP sites using IIS Server.IIS comes with Microsoft Windows.The work of IIS web server is to accept requests from the remote system and returns the proper response.IIS Server has it's own process engine to handle the requests from the client systems. 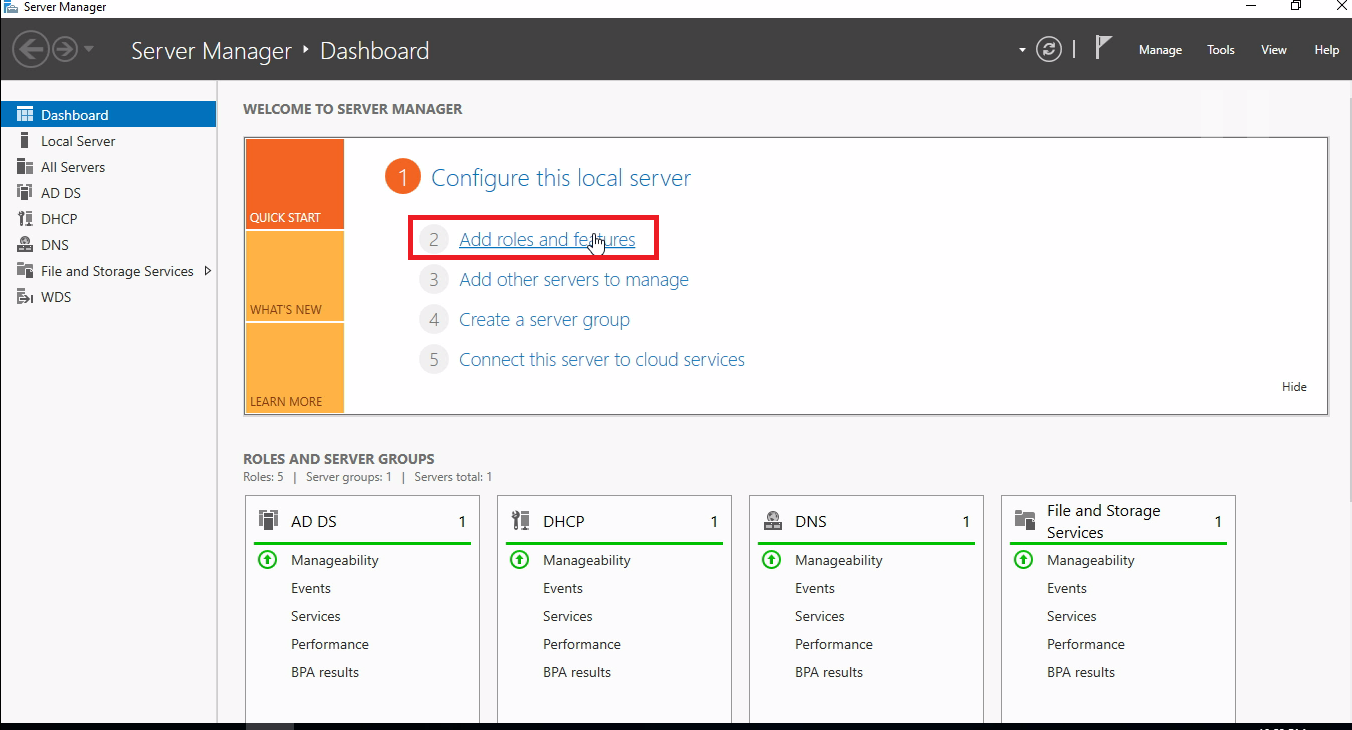 Step 2. Now in this Window, Select the Role-based or feature-based installation option and click on Next. 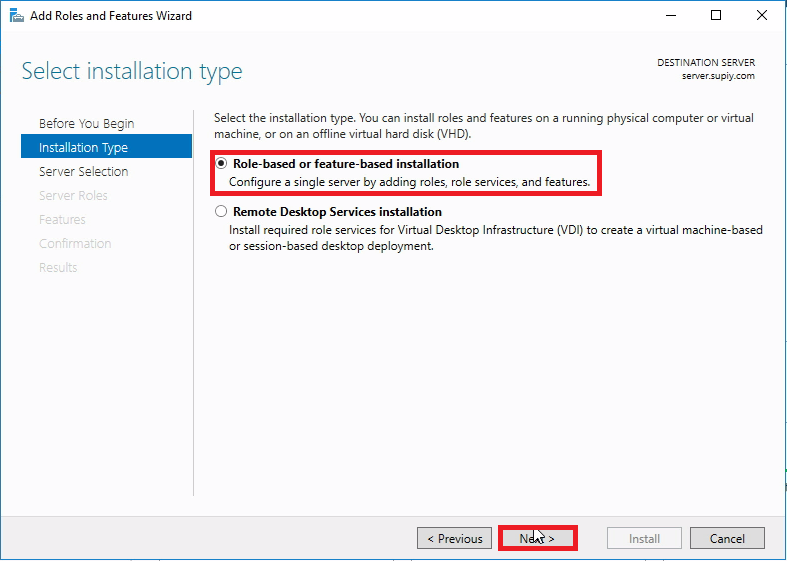 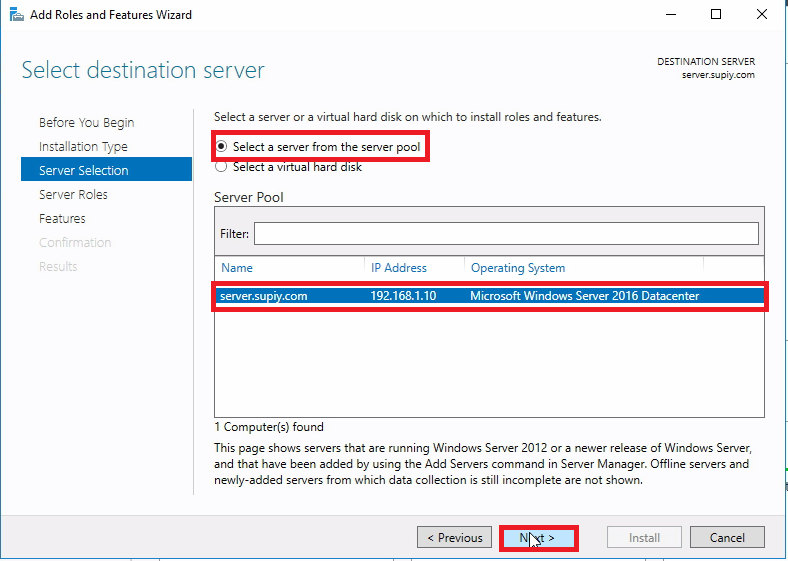 Step 4. From the list of Server Roles, Check the Web Server (IIS) role > Click on Add Features on the popup window and simply Click on Next. 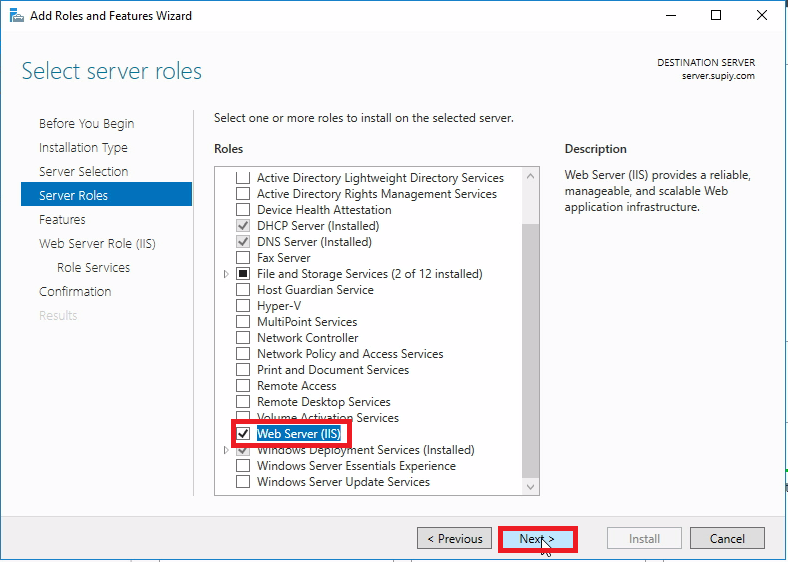 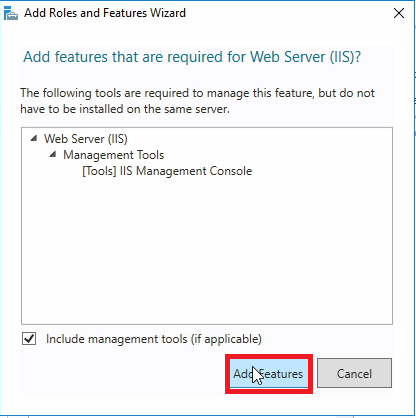 Step 6. In the Next window, it will show you the Description of the Role which you are installing. Click on Next. 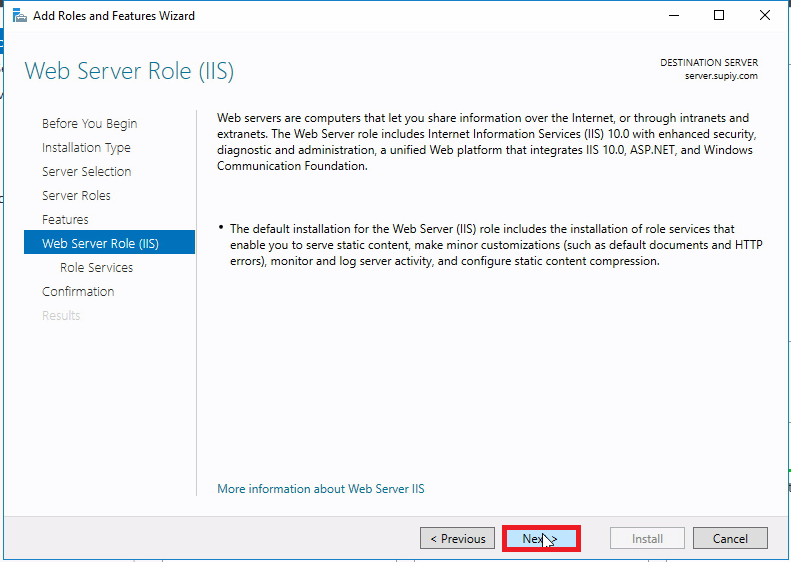 Step 7. On the Role Services window, Select the options you want to Install.(Select FTP Server for Install FTP).Click on Next. 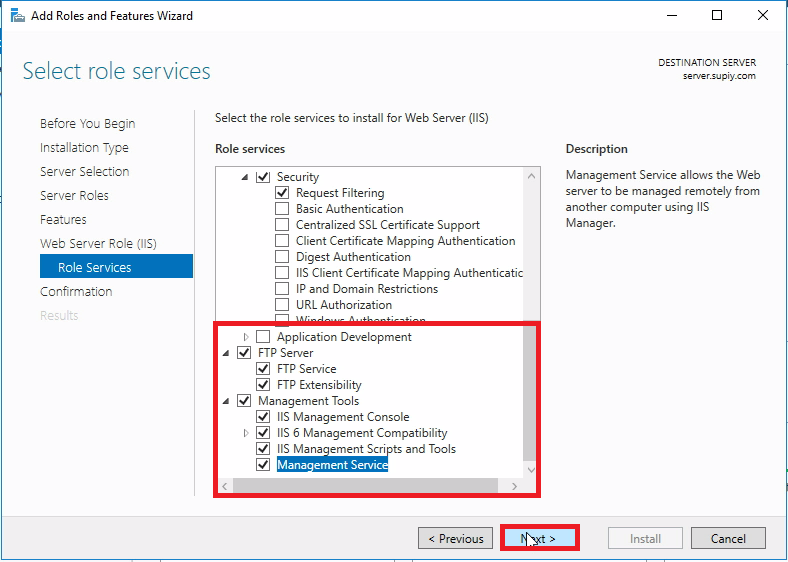 Step 8. Now you will see a window which confirms the Installation Selections. Click on Install. 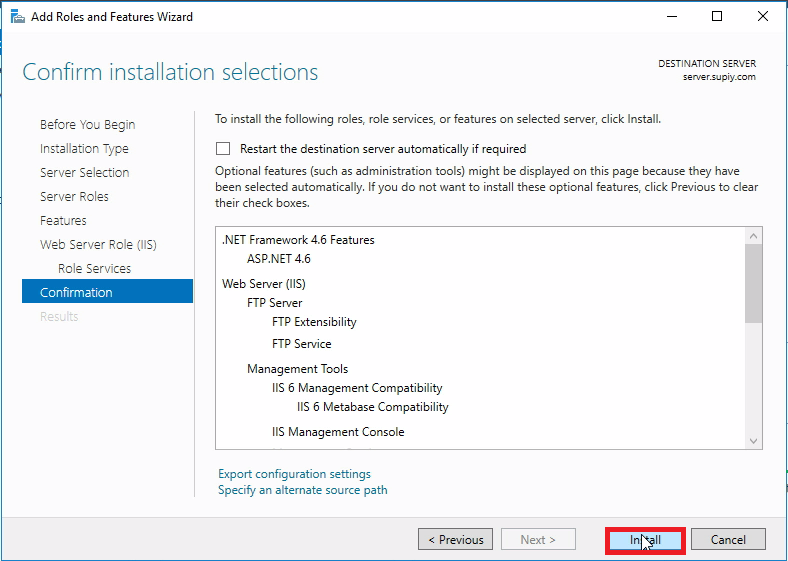 Step 9. Wait for the installation bar to complete, after that the Installation of IIS role is completed on your Server. Click on Close. 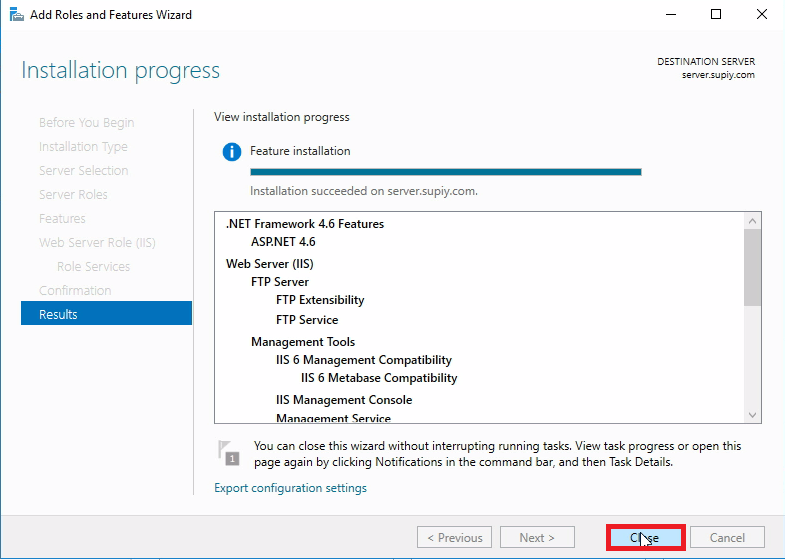 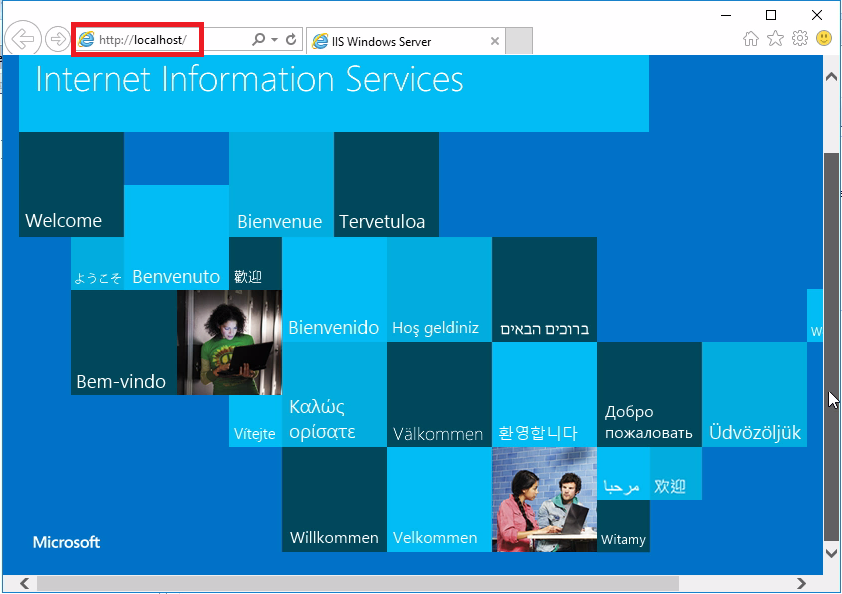 Download "Tutorials for Windows server" Android application Now.
So above Steps is all about IIS. Using these Steps you can Install IIS role on Windows Server 2016 and After that, you can publish a web or an FTP site on your Network. Hope you all like this post, share it with others too and Leave a comment below if you need any suggestion at any steps.
Windows Server 2016