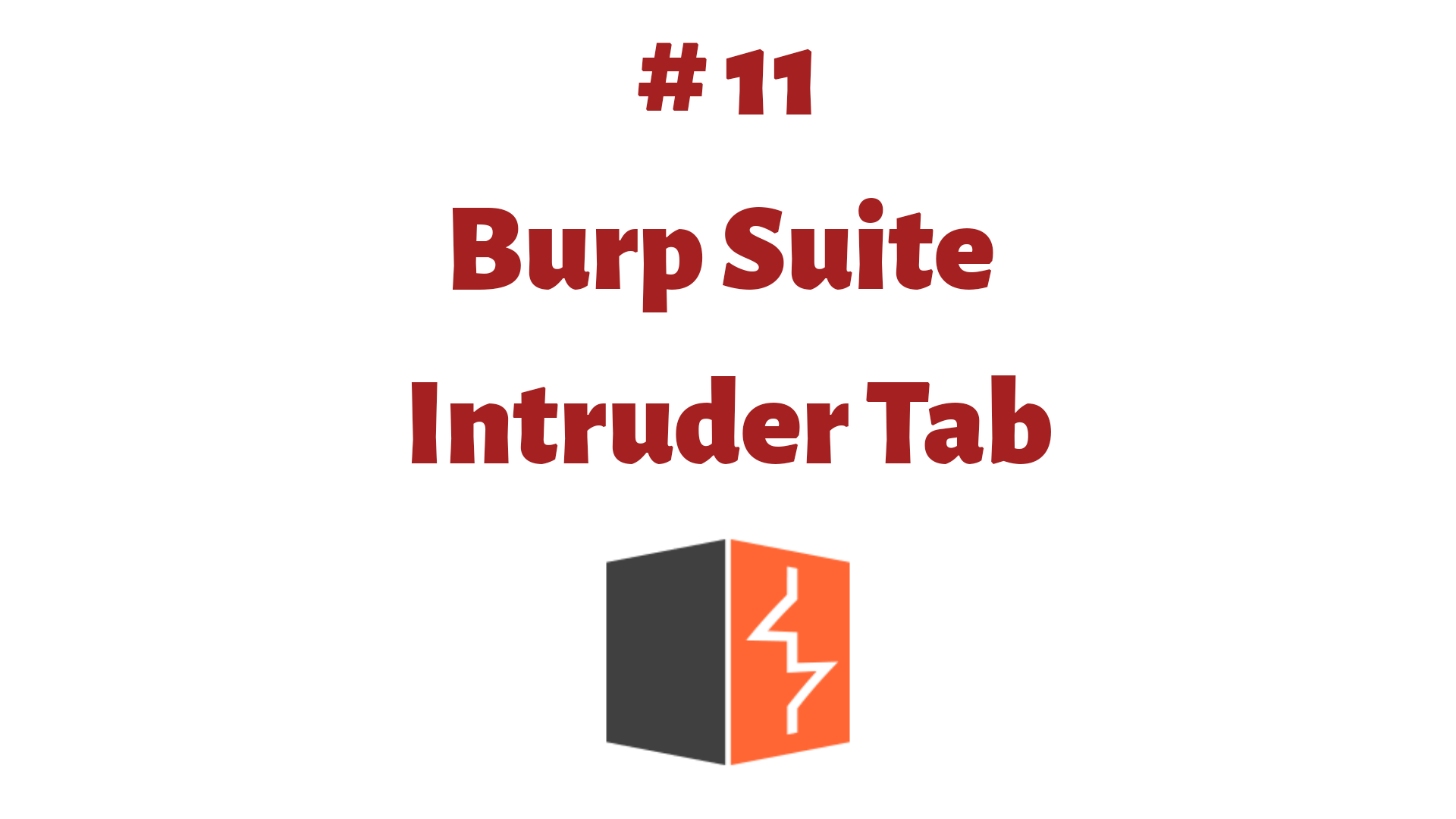 This article is a part of the Guide for Burp Suite series. Within the previous article, we see how to work with the Burp Proxy tab. Now we'll move forward and learn about some of the features of the Intruder tab. So Let's Get Started.
Burp Intruder is a powerful tool for automating customized attacks against web applications. It can be used to automate all kinds of tasks that may arise during your testing. It is extremely flexible and configurable and can be used to automate all kinds of tasks that arise when testing applications. For example, automate tasks like Brute force for the login page.
Looking more closely at the Intruder tab, you will notice there are four subtabs available: Target, Positions, Payloads, and Options.
The simplest way to configure Intruder is to select the request you want to attack anywhere within Burp (HTTP History, Repeater, Site map,etc.) and choose the "Send to Intruder" option on the menu. This will send the selected request to Intruder.

This tab is used to configure the details of the target for the attack.

This tab is used to Configure the positions where payloads will be inserted into the base request. The attack type determines the way in which payloads are assigned to payload positions. 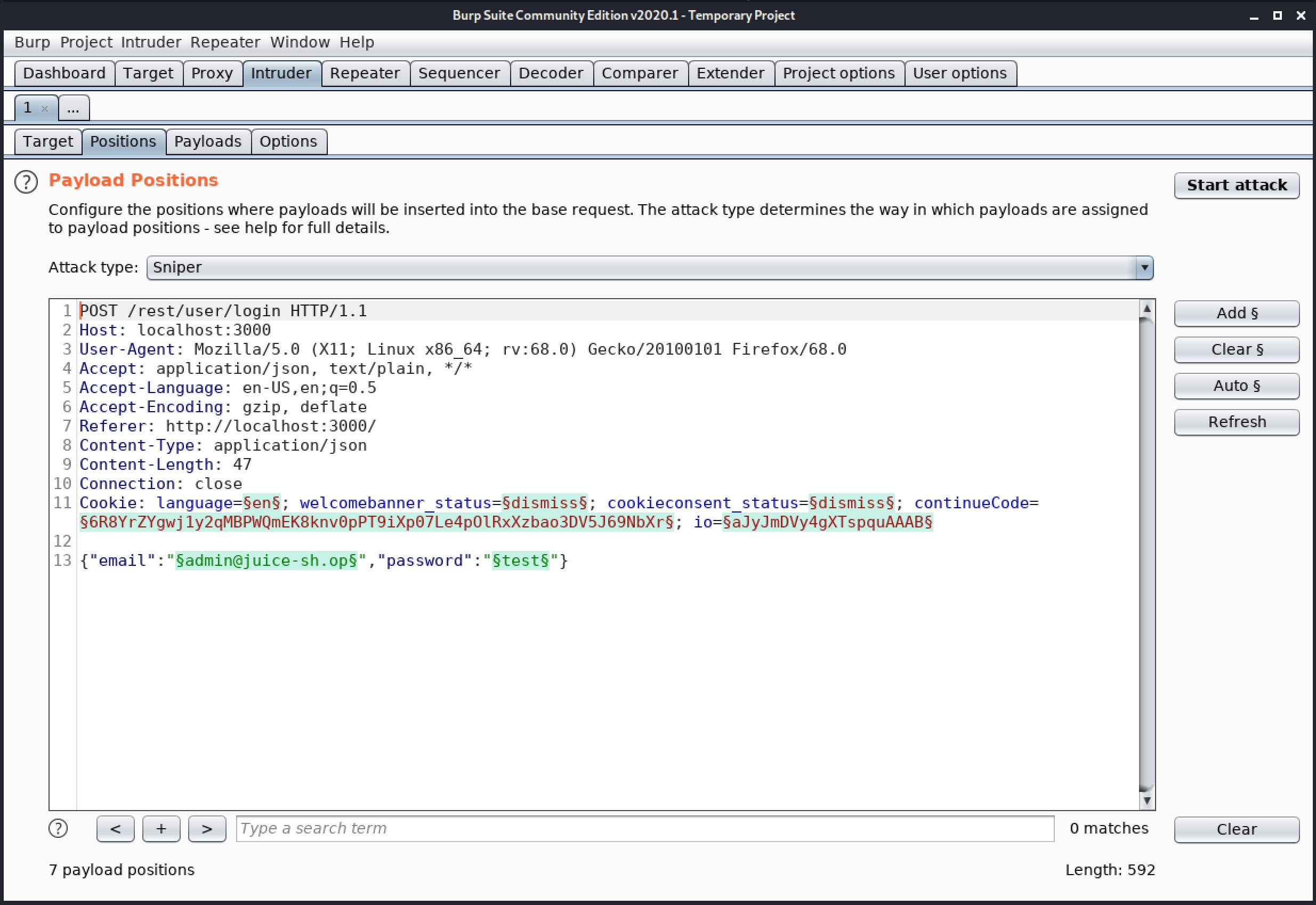 This tab is used to configure one or more payload sets. The number of payload sets depends on the attack type defined in the Positions tab. For many common tasks, such as brute force guessing a user's password, fuzzing parameters, or cycling through page identifiers, only a single payload set is needed. 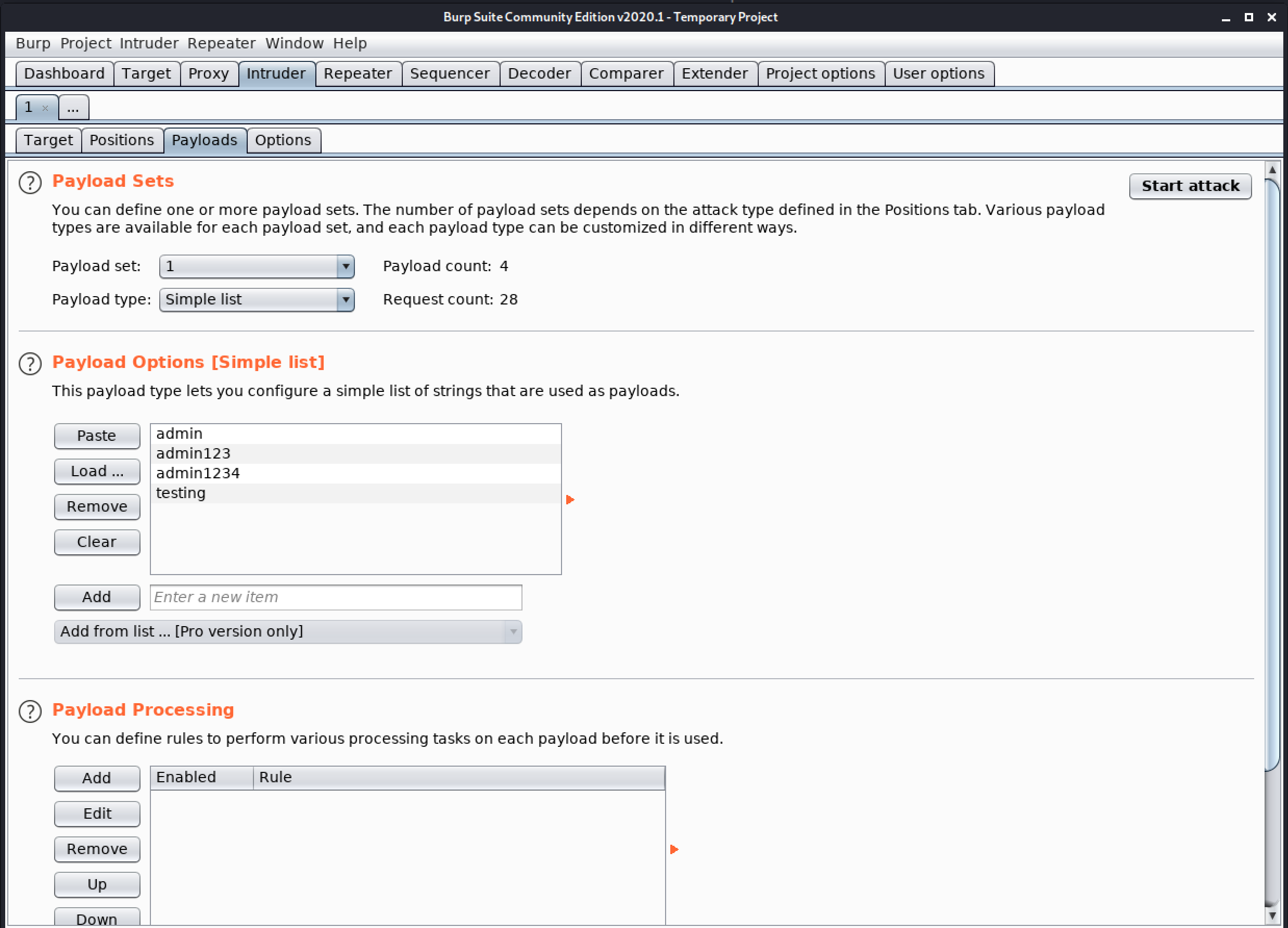 This tab contains Intruder attack options for request headers, the request engine, attack results, grep match, grep extract, grep payloads, and redirections. You can edit these options in the main Intruder UI before launching an attack, and most settings can also be modified in the attack window when the attack is already running. 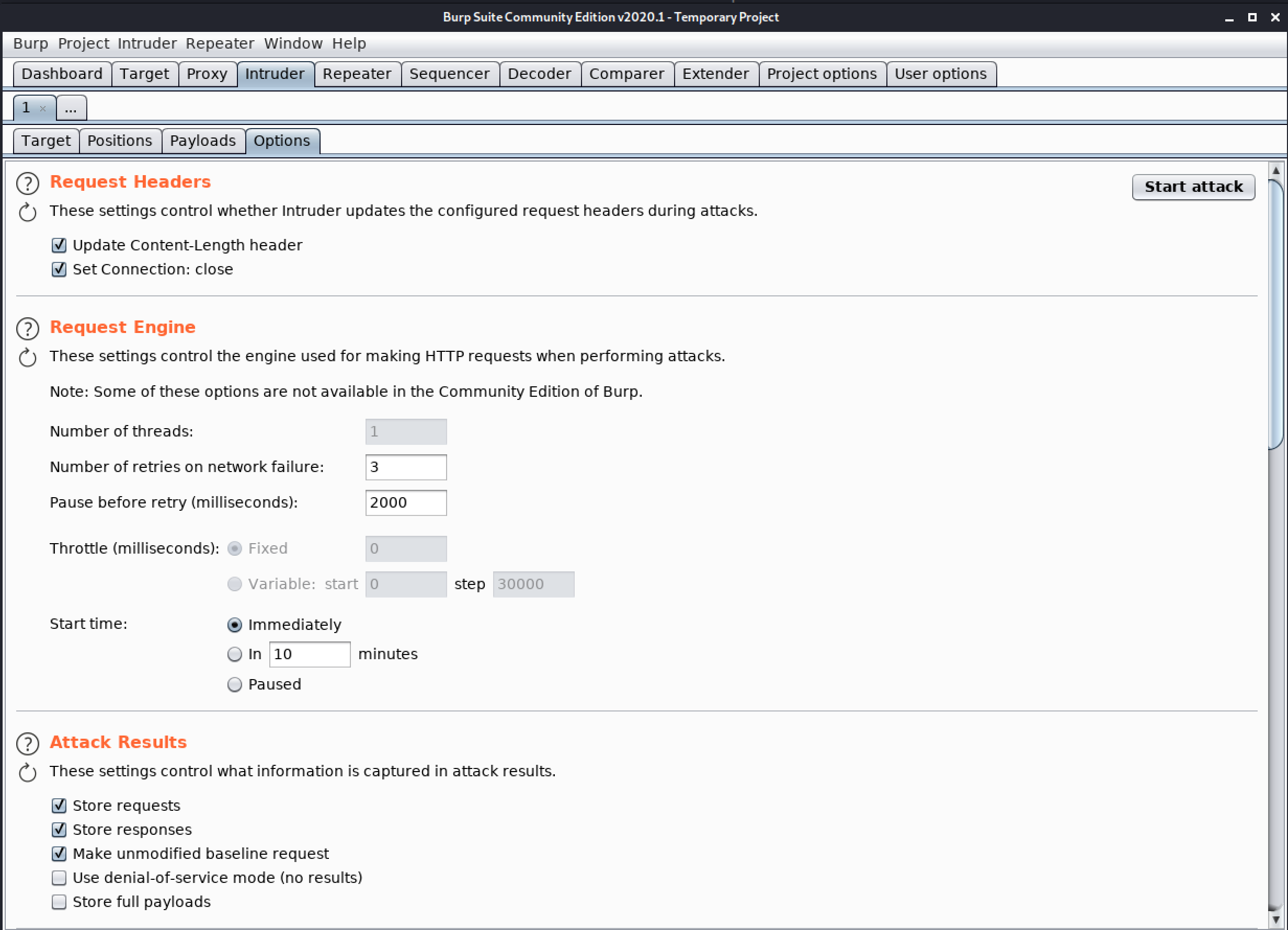 Congratulation! finally, you know about the Intruder tab which is present in the Burp Suite. In the next Part, we will see how to work with the Intruder Tab.
#burpsuite #burpsuitetutorial #burp #webapplicaitonpentesting 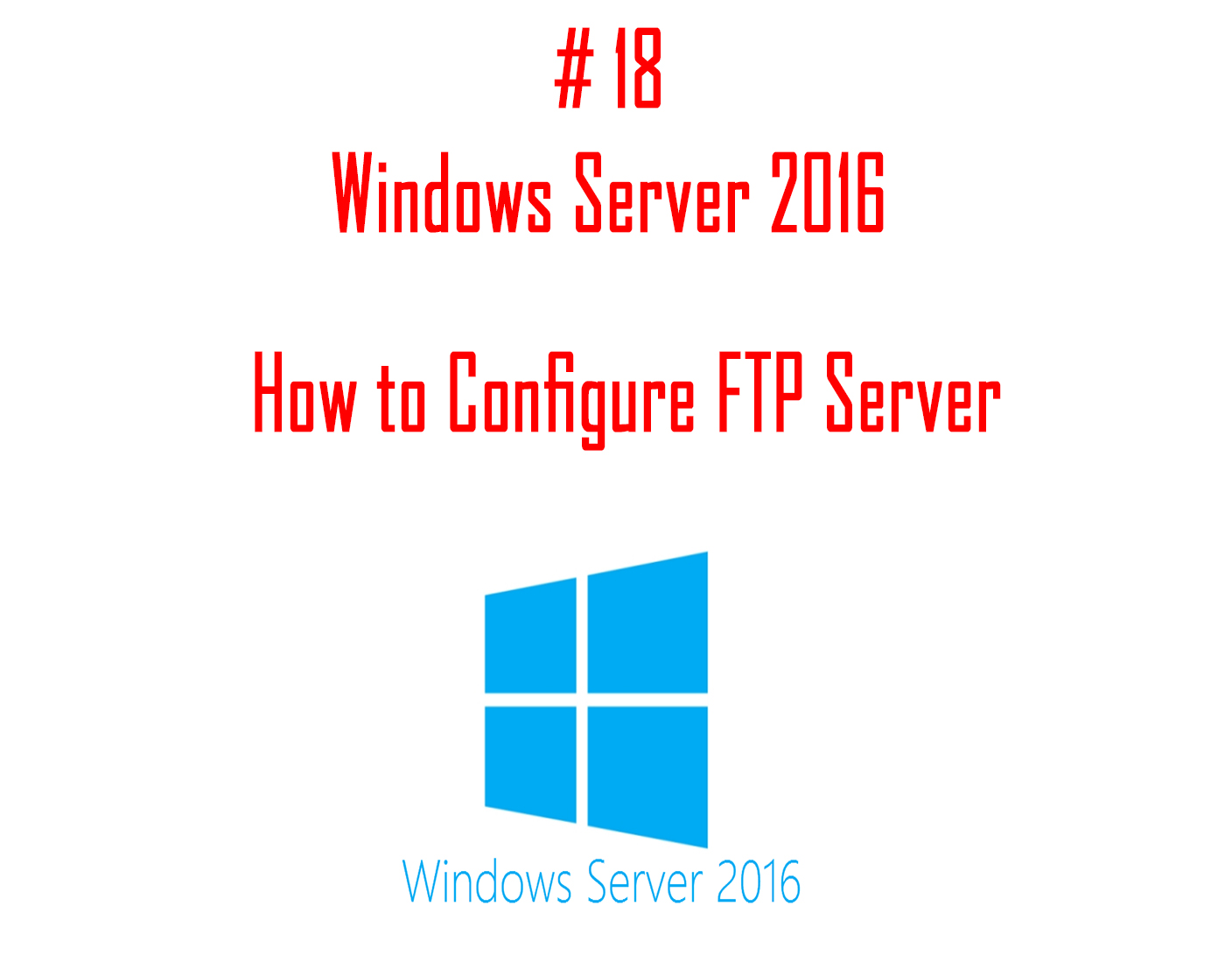