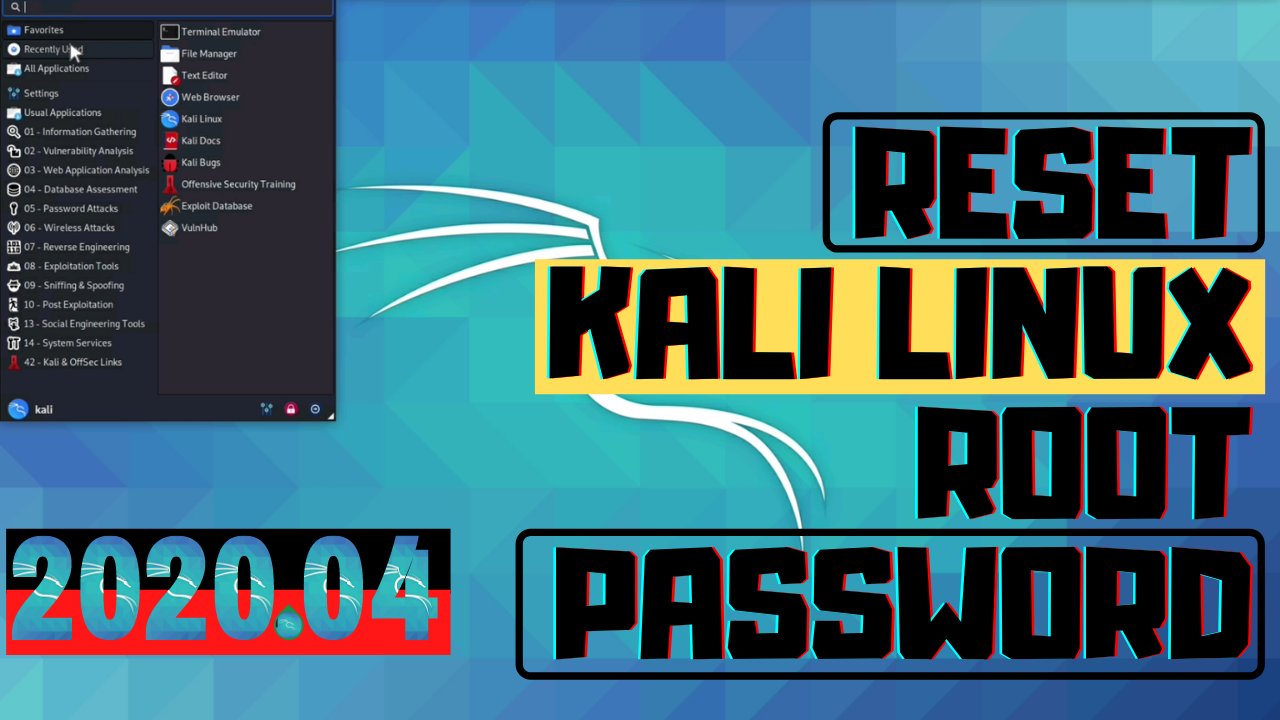 Kali Linux was released on the 13th March 2013 as a complete, top-to-bottom rebuild of BackTrack Linux, adhering completely to Debian development standards.

Many of you are using Kali Linux and have you ever forgot your root password? If you enter the wrong password, it is going to say that the password is incorrect and to try again. At this point, you should simply restart Kali Linux.

Below are the steps that how you can reset your Kali Linux password.

2. When the below boot screen appears, press the ↑ key to stop the “Booting in x seconds” counter.

3. Select the first option “Kali GNU/Linux” which is highlighted. 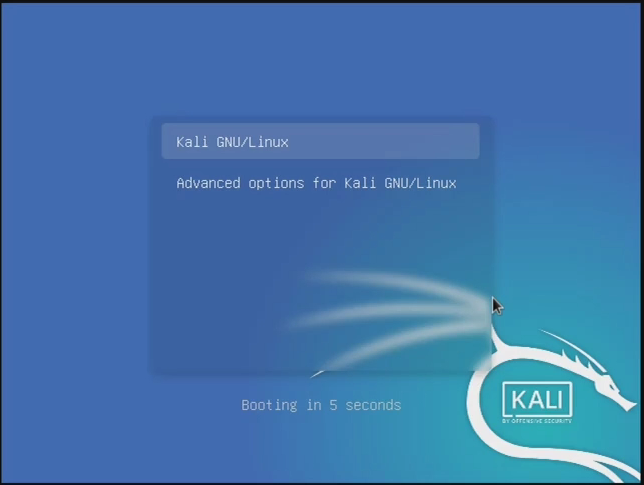 5. Find the line which starts with "Linux" as shown in the screenshot. 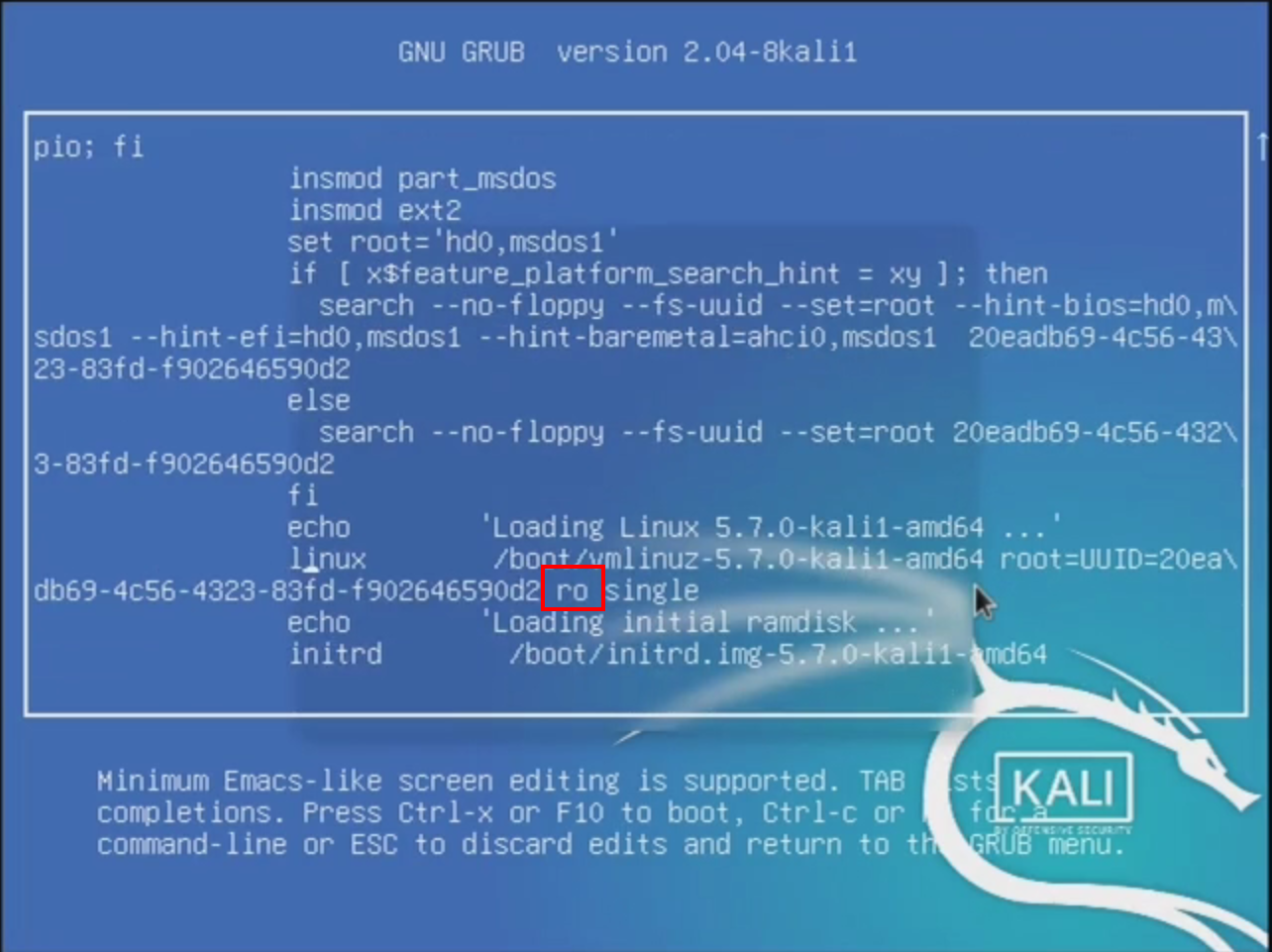 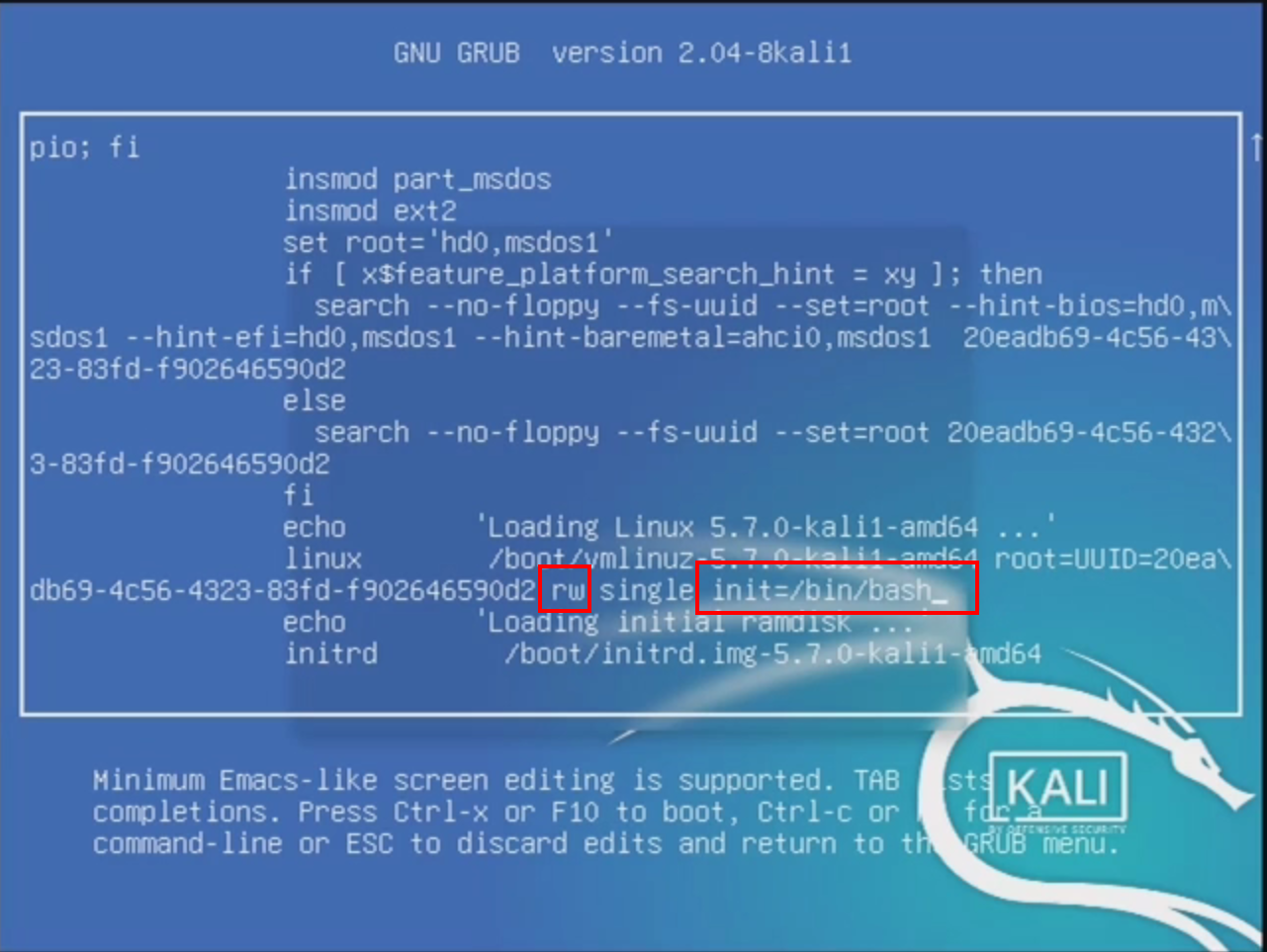 7. Press "Ctrl+x" or "F10" to boot with the modified line, and you will see something like this. 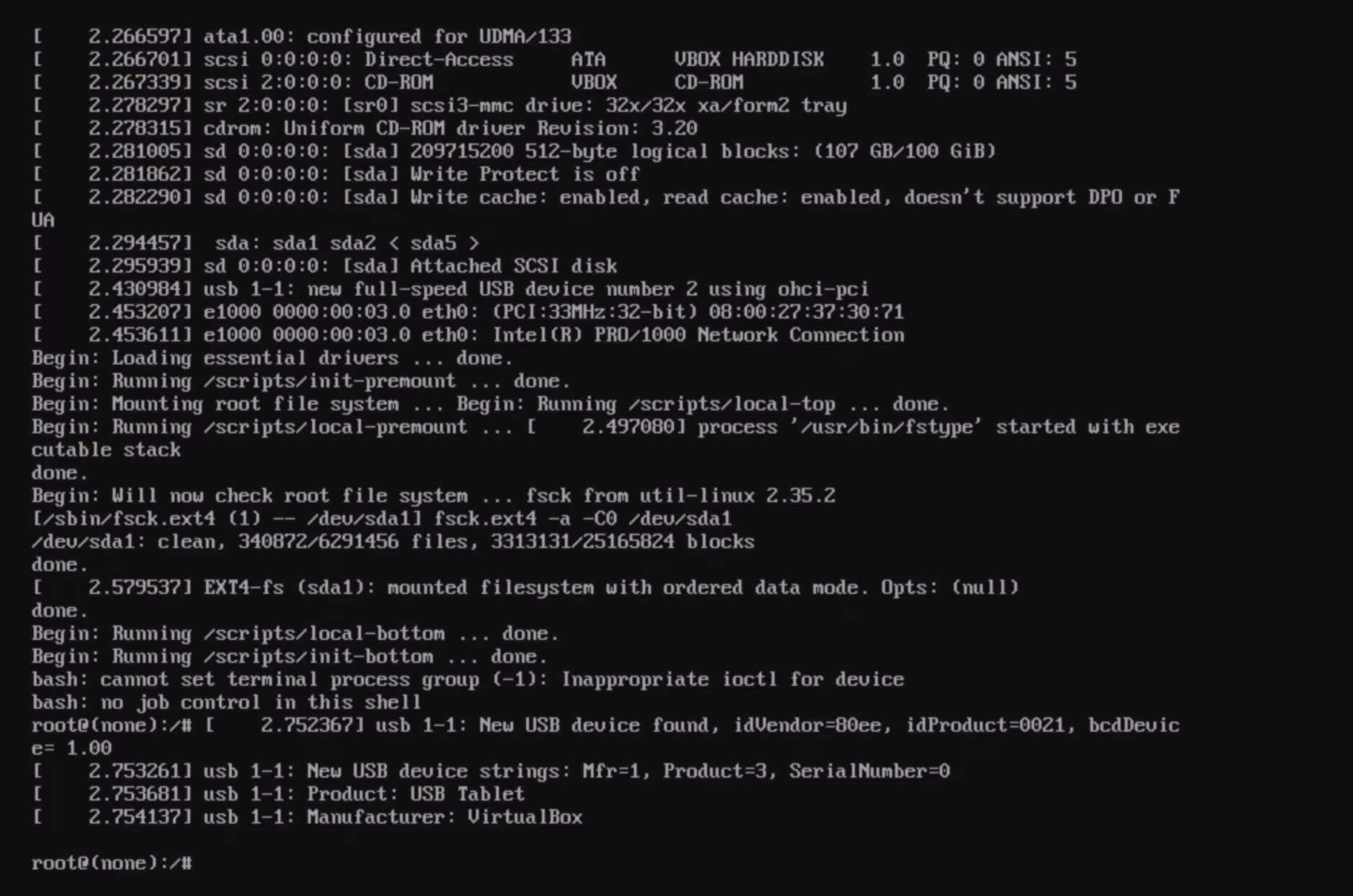 8. Now we can reset the Kali Linux root user password, So enter the following command

I hope friends you understand. Thanks for reading this article.